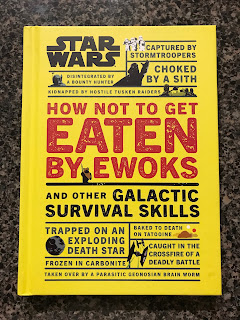 The book was published by DK with Disney/Lucasfilm's blessing and assistance, so it's the real deal! I'd definitely recommend it to my fellow Star Wars fans.
Posted by Rebecca Mast at 6:05 PM 1 comment:

The Joy of Doing

I managed to upset myself pretty thoroughly tonight. In the end, I pulled out my laptop and started doing some art- no plan in mind, no design intended, just layer upon layer of shapes and colors. This was purely for the satisfaction of putting pen to paper, in a manner of speaking. It was just for the joy of doing. And I think I feel better now. 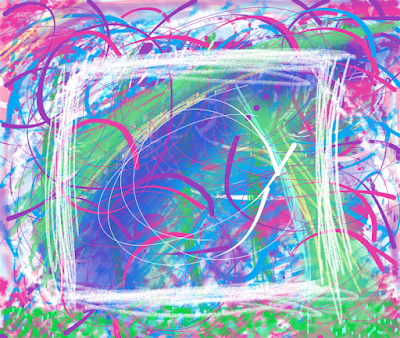 Posted by Rebecca Mast at 11:51 PM No comments: