A Trip Back In Time

I had a pretty neat thought just now. What if I could go back in time and visit myself when I was eight years old? I would do some major showing off to impress my younger self.

Because how impressed would someone from 2001 be with an iPhone 4S? The first version of the iPhone didn't even come out until 2007 (thank you, Wikipedia). I think the eight-year-old version of myself would freak out over the sheer awesomeness. In 2001, the cell phone was still a relatively new gadget in my house. I think my mom was still using her Nokia brick. If not, then my parents had upgraded to the not-much-more-impressive proto-flip phones. Only half of the phone flipped; it was the part that covered the number pad, and it was also the part you talked into.

But I really do think Mom was using the Nokia phone at that point. It was a box with some number keys and a sort of black-and-white screen (we didn't get cell phones with a color display until 2006). I think it had a game or two. That was the only part I would have been interested in, anyway.

It was a while ago, but I don't really remember being too excited about Mom's Nokia. I think that was mostly because cell phones were pretty much just portable telephones back in the day, and I didn't like talking to people on the phone (I still don't). I guess it was an improvement over the pager she had for work, though.

The main technology in my life was the PC that sat on a computer desk in our family's library/living room. If memory serves me right, we had three computers then: the desktop computer in the library, the desktop computer in my parents' bedroom, and the laptop in my dad's den. It would be another year or two (or three?) until the "community" computer got moved into the bedroom I shared with my sister.

Since my parents had their own computers to do their parent-y things on, the one in the living room/library was designated mostly for the computer games that my sister and I played. We played all kinds of computer games, although I don't remember ever actually using the Internet on that computer. The Internet was slowly growing on me (at some point between the ages of 5 and 9, my dad taught me how to use a search engine), but I think at that point I was still mostly concerned with playing computer games.

So imagine if eight-year-old Rebecca was just hanging around the house one day, deciding whether to play with Barbies or to go outside and play in the backyard, when all of a sudden almost-twenty-one-year-old Rebecca walks in and whips out an entire computer that is roughly the size of a chocolate bar.

I would be like a character from Star Trek or something! Compared to the desktop computer I was familiar with at the time, my iPhone would definitely seem like something out of a sci-fi movie. At that point in my life, I had seen a computer with a touch screen apparatus before, although I don't know how I managed that, because touch screens were not common AT ALL. The closest thing I would have seen to an iPhone would have been my mom's Palm Pilot or my dad's Jornada (totally forgot about those until this very second), and I didn't even care about those because they were boring.

So I guess that raises the question... If I wasn't interested in cell phones or personal data assistants when I was eight, would I care at all about an iPhone 4S? 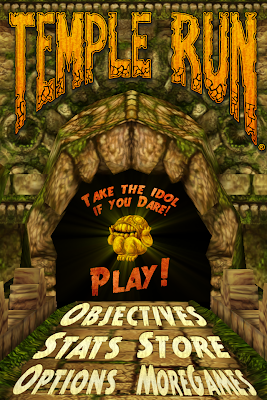 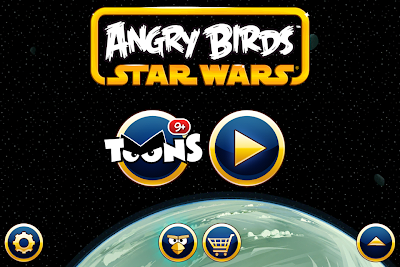 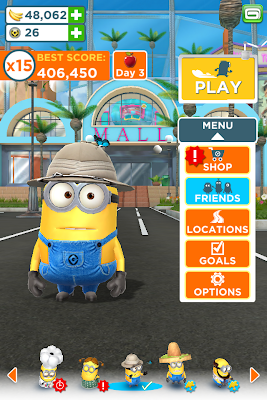 Because cell phones today are more than just phones. They're, like, everything. And I think my younger self would be astounded by the fun things my iPhone has to offer. I think she would also consider my iPhone way cooler than my best friend's brother's Game Boy Color, because even an eight-year-old would be able to tell there's a huge difference between the graphics on a GBC and the graphics on my iPhone 4S.

Also, I think she'd find it super awesome that I can talk to my phone and it'll talk back.

So basically, I would be the coolest person she'd ever met.

Although she would probably wonder why the heck I haven't published a book and become a millionaire yet and what the heck I'm doing with my life.