Sometimes I doodle while I take notes. As long as I'm not drawing anything too complicated, it helps me pay attention while the professor's saying something that doesn't need to be written down. In some cases it can also help me stay awake, although I'm proud to say that it's been quite a while since I've fallen asleep in class!

I doodled A LOT in my Children's Literature class. Usually the pictures had something to do with whatever we were reading. 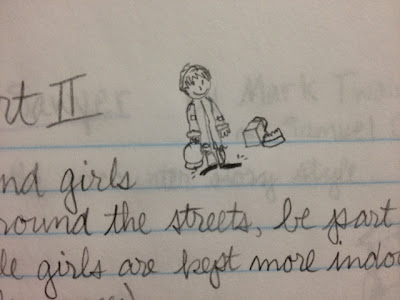 And here's good old Tom of Mark Twain's The Adventures of Tom Sawyer. 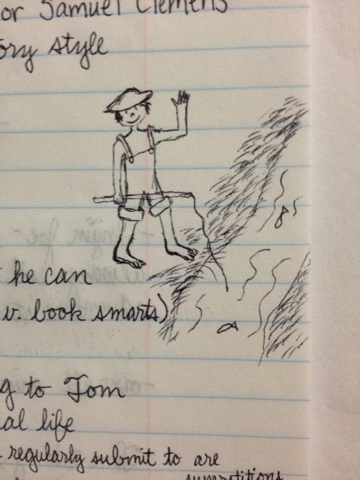 Aaaaand some strange doodles on the back of the Tom Sawyer notes... 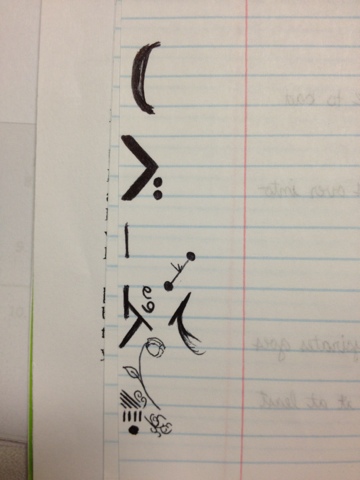 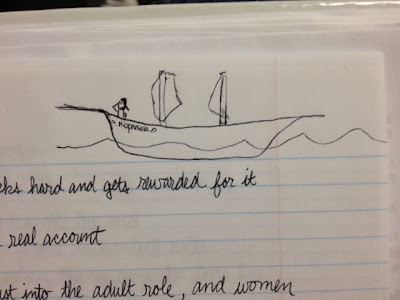 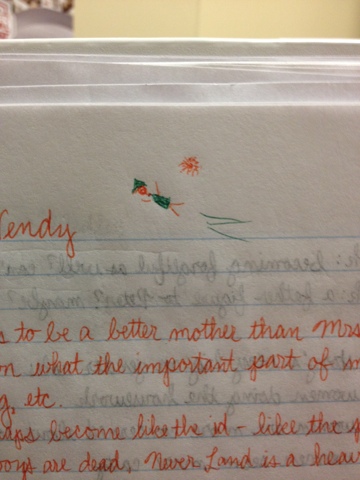 Swamp-themed (and otherwise) doodles on notes for A Girl of the Limberlost by Gene Stratton-Porter. 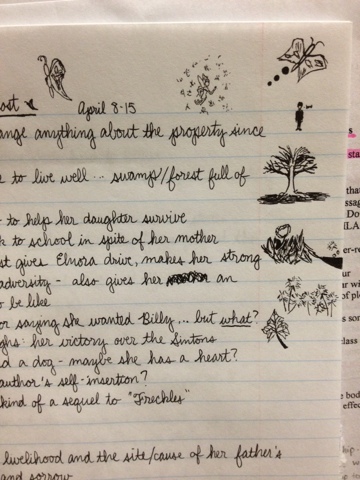 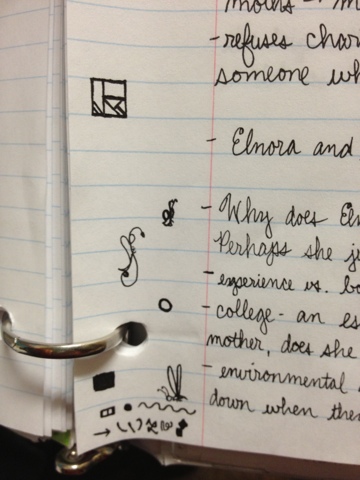 And I don't even need to say anything because all the info's in the picture. 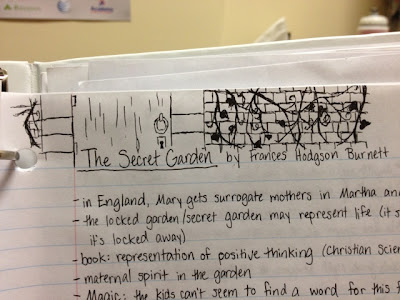