Last Christmas, Santa Claus brought me Photoshop Elements 12 and I was so very excited. But for the next six months, I only used the brush tool to draw little cartoons, and that's an awfully huge waste of some expensive software.

I mean, an awfully huge waste of software that Santa's elves worked so hard to make.

So today I sat down to do two projects:

1. Write the rough draft of a chapter of a story I've been planning
2. Learn how to make photos look like cartoons using Photoshop

Only one of those things got done today.

I don't know if there's an easier way to make photographs look cartoony, but this is the tutorial I used: http://cartoonized.net/tutorial-turning-photograph-into-cartoon-part1.php

The goal was to make this photo 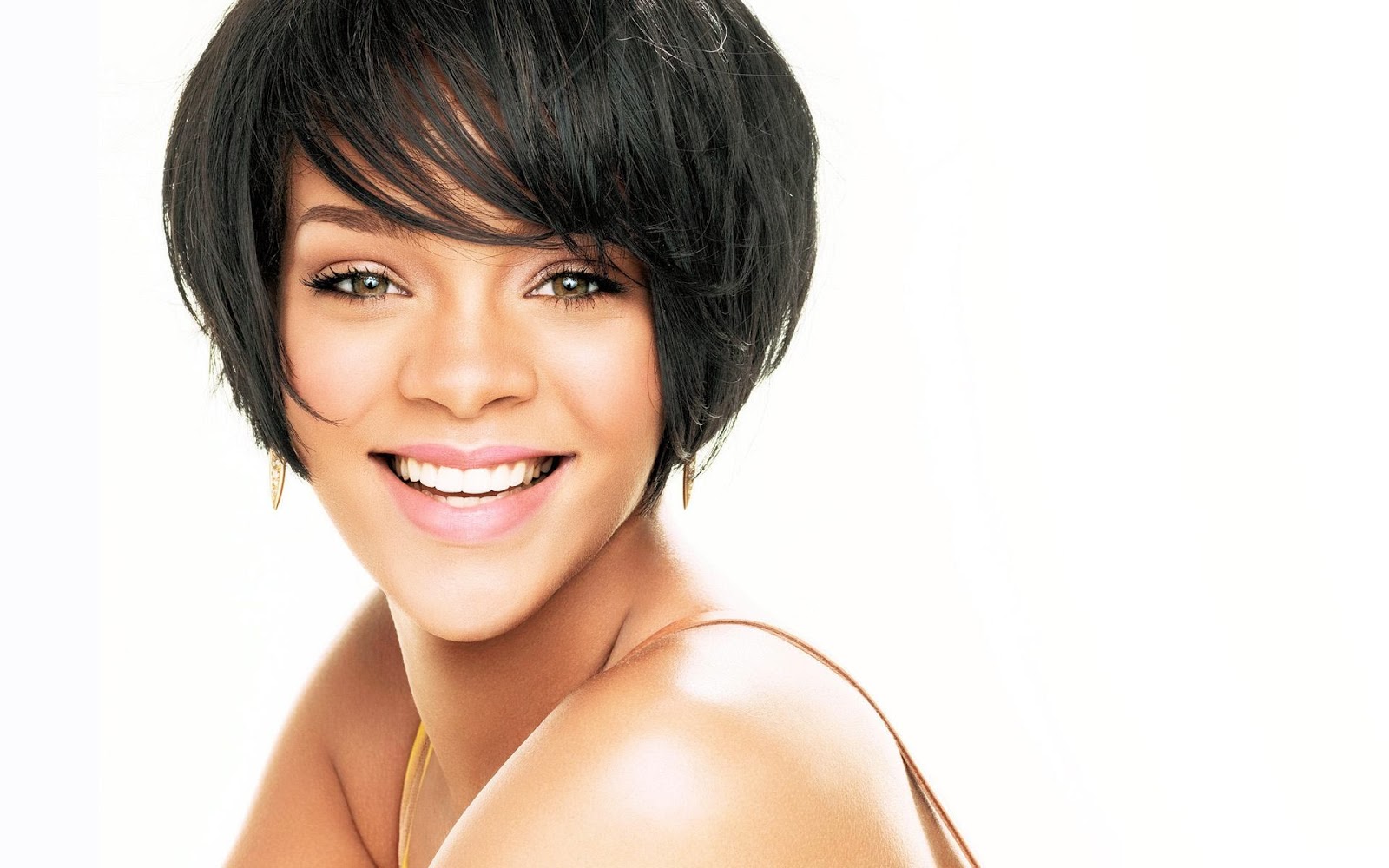 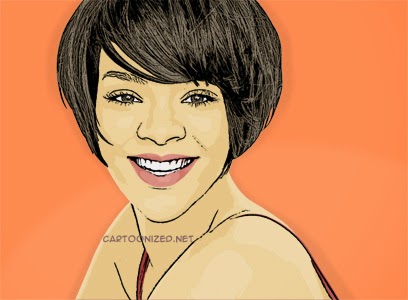 And here was what I managed to do:

I guess for a first try it isn't awful... My apologies, Rihanna, for making you look weird.

One thing that was frustrating was that the author of the tutorial was using Photoshop while I was using Photoshop elements, so some of the buttons are in different places and the pen tool was not available to me. But I discovered the existence of actual Photoshop Elements tutorials while I was searching for solutions to my many problems, so next time I'll just use one of those and make it easier on myself.

I thought this wouldn't take very long. Remove color, change the contrast, slap a filter on there, done. No, this took a very long time. A very. long. time.

The picture might have come out neater if I'd been using my Bamboo tablet. Since I didn't think this would take very long, I didn't grab it from my room. Now I kinda wish I had.

I'm pretty impressed by the lighting and shading capabilities that Photoshop has to offer, though. Regardless of my skill (or lack thereof) at using them, they're pretty dang cool.

So maybe now I'll try to write something. See if my brain doesn't explode.
Posted by Rebecca Mast at 2:19 PM