After consulting Google Maps (it wasn't my fault I got lost; the roads just ceased making sense), I finally got myself to the Virginia House. 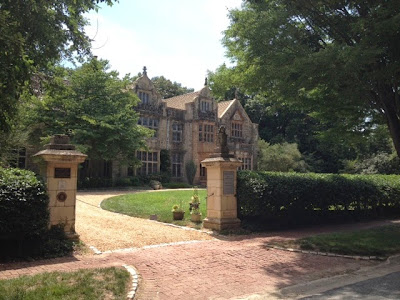 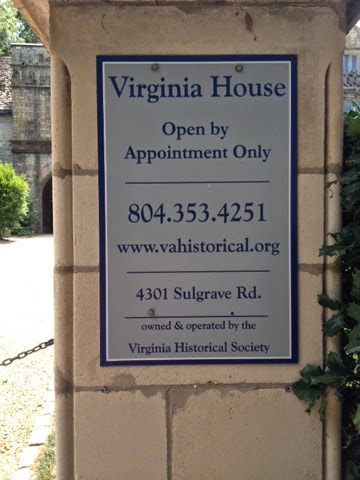 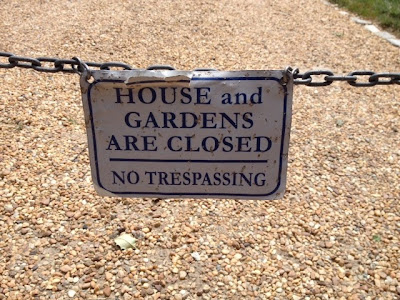 I do NOT remember seeing this information on the website! Google itself was under the impression was open today-- until 5!

I was so, so tempted to just sneak under the chain. But I really don't want a run-in with the Richmond police. So I just took another photo from the other gate. 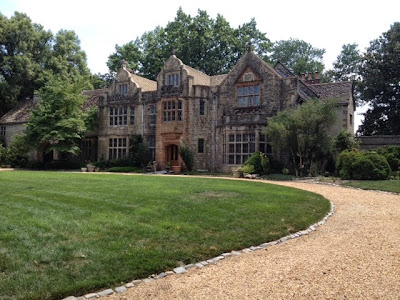 But then I kept walking and saw a tall flagpole flying an American flag. It was lovely, but what caught my attention was the British flag flying right next to it. 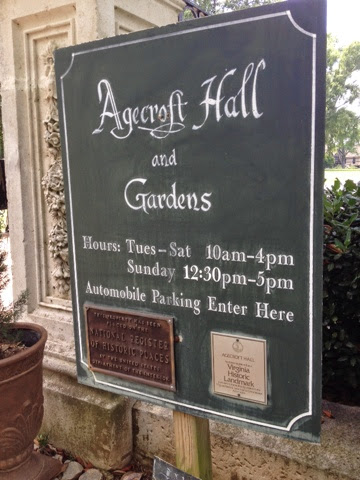 What luck! Another historical place right next door to the one that wouldn't let me in.

Unfortunately, it's only open for about another hour, so I don't want to pay admission. But I think I'll go in and poke around a little.